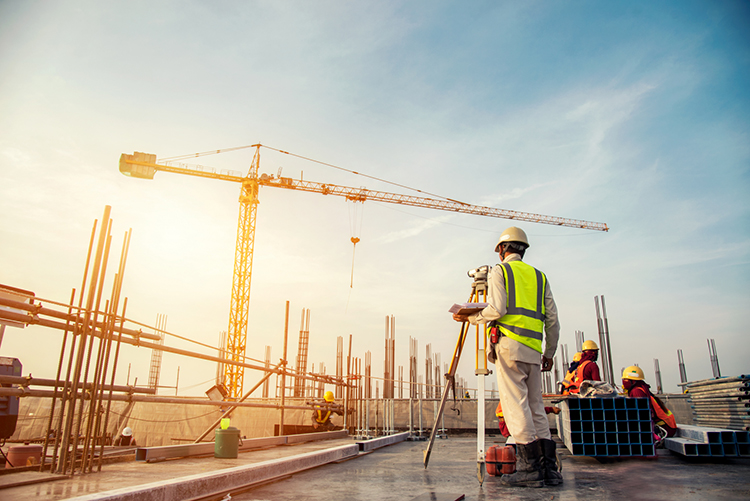 The Queensland property industry will lobby the Palaszczuk Government for a $600 million infrastructure injection to help lay the groundwork for the sector’s rebuild.

The Property Council, Housing Industry Association (HIA) and the Urban Development Institute Australia (UDIA) have united to lobby the government for the establishment of a new $500 million fund to supercharge infrastructure investment, with a further $100 million to be injected into the state’s existing program.

The Real Estate Institute of Queensland (REIQ) has also campaigned for elimination of stamp duty and now says is imperative. REIQ chief executive Antonia Mercorella said the institute was lobbying the government hard for reform of the property tax.

“Stamp duty not only adds a significant amount to the upfront cost of buying a home but it has an additional financial cost in terms of mortgage repayments,” she said.

Restructuring the tax would improvement consumer assurance, she said, counteracting any anticipated long-term effects of COVID-19 and aiding to conserve economic steadiness across the state.

Industry demands at a glance