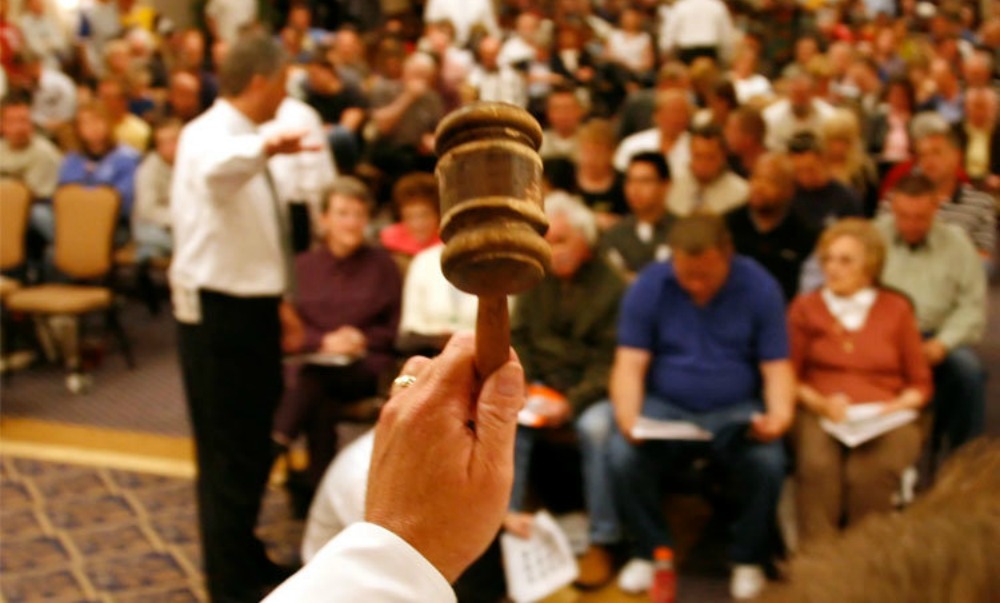 It is no surprise we are seeing activity in the real estate market continuing with its solid performance post the election, and whilst we are not seeing any significant surge in prices, it is just a wonderful market in which buyers and sellers can both proceed with confidence.

There has been a significant positive turn around now the banks are beginning to free up access to more funding to home buyers which is welcomed news for both buyers and sellers.

Consumer confidence is a key component of the real estate market. When confidence is up there is significantly more activity, which is ultimately reflected in prices paid.

The average household wealth in Australia has passed the $1 million mark for the first time ever, up more than 37 per cent compared with a decade ago thanks to property prices and surging superannuation balances.

It is not just the rich who are driving up the average according to the latest Survey of Income and Wealth by the Australian Bureau of Statistics. Despite common belief, the income and wealth inequality has remained relatively stable since 2013/14 and the distribution of income between rich and poor actually improved marginally in the past decade.

Rising property values are the main contributors to the increase, which shows how significant property is to the wealth of Australians and should be a sign to everyone that they need to make sure they have their share of real estate in their family assets.

Some really good and positive stories that don’t always get the attention of the media but do have underlying support to the future of Australia, certainly in the medium term.