AS COVID-19 RESTRICTIONS ARE SLOWLY EASED, COMMERCIAL SEARCH ACTIVITY ON REALCOMMERCIAL.COM.AU HAS RETURNED TO LEVELS REACHED PRIOR TO THE PANDEMIC SHUTDOWNS 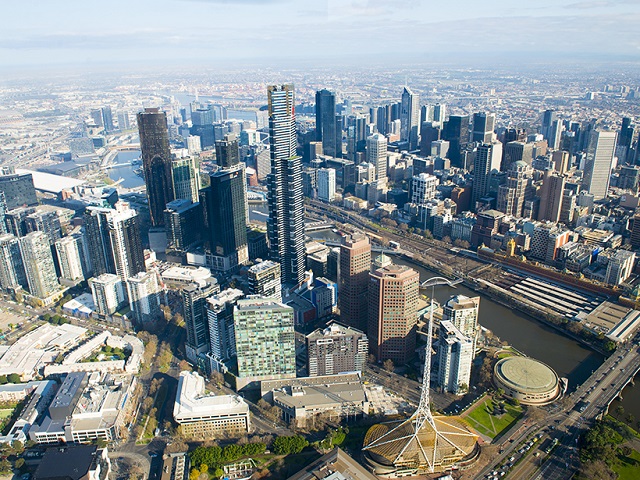 Commercial search activity has increased over the past week, as COVID-19 restrictions slowly ease.

Search activity for commercial properties for sale on realcommercial.com.au increased by 13.4 per cent last week, with activity now at its highest level since February.

The data indicates that after a slump in interest through the early stages of the COVID-19 pandemic, interest in commercial property is rebounding, both in terms of properties for sale and lease.

For sale search activity increased across all states and territories over the past week with the largest increases being felt in Victoria and Australian Capital Territory. The most modest increases were in Tasmania and the Northern Territory.

Search activity has now increased for five consecutive weeks with the volume of searches now 7.7 per cent higher than it was a year ago.

Leading the pack this year are Victoria and South Australia, which have both recorded double-digit rates of search growth relative to last year.

Tasmania was the only state or territory in which search activity for commercial sales was lower than at the same time last year, while it was virtually unchanged in Western Australia.

The weekly volume of searches for properties for lease on realcommercial.com.au increased by 13.4 per cent last week to reach its highest volume since the first week of March this year.

Although rental search activity increased for the fifth consecutive week, it remains 4 per cent lower than this time last year.